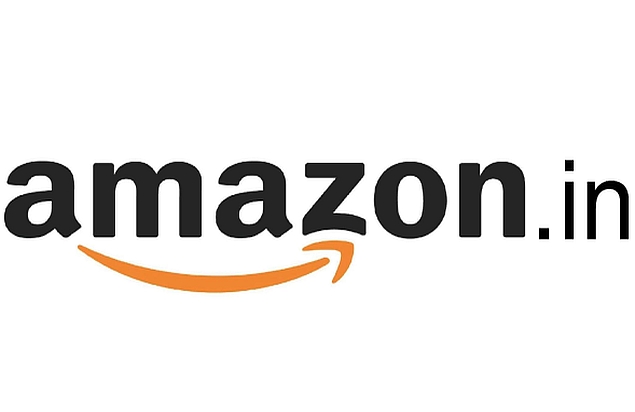 Global e-commerce company Amazon has said it sees “substantial uncertainties” in interpretation of Indian laws, which could impact its business in one of the world’s fastest-growing multi-billion dollar online shopping market.

The US-based firm expressed similar views on rules in China.

“There are substantial uncertainties on the interpretation of China and India’s laws, and is possible the government will take a view contrary to ours,” Amazon said in a regulatory filing to the US Securities and Exchange Commission (SEC).

The firm said: “Our Chinese and Indian businesses and operations may be unable to continue to operate if we or our affiliates are unable to access sufficient funding or if China enforces contractual relationships with respect to the management and control of such businesses.”

Amazon added if its international activities were found in violation of any existing or future China or India’s laws or regulations, its businesses in those countries could be subject to fines and other financial penalties, have licences revoked, or be forced to shut.

It said in India the government restricted ownership or control of Indian companies by foreign entities involved in online multi-brand retail trading activities.

Amazon, like its domestic rivals Flipkart and Snapdeal, operates under a marketplace model, where it offers its platform to sellers across the country. “For www.amazon.in, we provide certain marketing tools and logistics services to third-party sellers to enable them to sell online and deliver to customers. Though we believe these structures and activities comply with existing laws, they involve unique risks,” Amazon added.

The disclosure comes amid reports of Amazon facing tax issues with local authorities in Karnataka.

In July 2014, Amazon had said it will invest $2 billion (Rs 12,000 crore) in India to expand business, after its largest Indian rival Flipkart announced $1 billion in funding. Then in June 2016 Amazon announced they will invest another $3 billion to further pressure Flipkart & Snapdeal.

Amazon, which launched its marketplace in India last year, said the country is one of its fastest-growing markets and on track to touch $1 billion in gross sales.